Welcome to the Dr Djordjevic Dental Clinic at 19 Mutapova Street, Belgrade, Vracar, near the Temple of St. Sava

* What exactly is the ALL ON 4 method?

It is a concept that allows patients with toothless jaws to receive full rehabilitation, ie full dental string in the upper and lower jaws (fixed prosthetic work, which is not removed) the same day after implant placement.

3.Prosthetic work that is fixed with special screws for implants (the patient cannot remove it by himself) does not have tooth decay when speaking, chewing, sneezing. There is also no decay of food under the prosthesis.

The ALL ON FOUR concept is first and foremost designed for patients who wear total dentures and patients who will be toothless very soon. We also recommend ALL ON FOUR to patients where there are no conditions to place 6 implants especially in the posterior segments of both jaws. So with this concept they get fixed work on 4 implants.

* Other benefits of all on four concepts:

The ALL ON FOUR concept stabilizes bone level and prevents further bone resorption (further bone loss) by placing two implants at a 45-degree angle in the posterior segments of the jaw. In fact ALL ON FOUR is the right solution for patients who want fixed prosthetic implants and do not have the conditions to place 6 implants (common implant therapy). ALL ON FOUR is a bridge that is fixed to four implants with screws. As mentioned earlier, a fixed bridge is made as soon as the implants are installed and the screws are fixed to the implants. Such a bridge is temporary and the day after surgery, it attaches to the placement of implants. After 6 months, definitive work is being made. 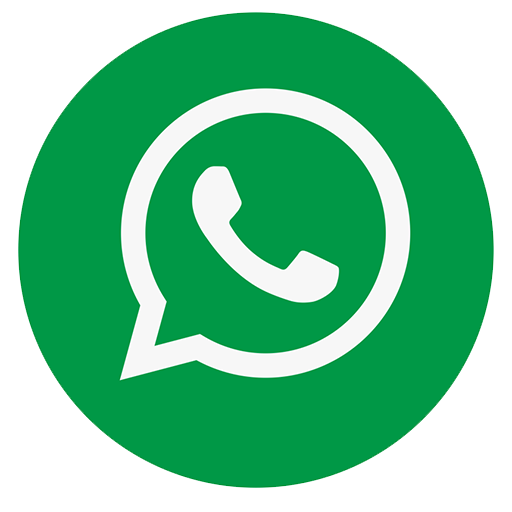